3 Pros and Cons of Being a Solopreneur 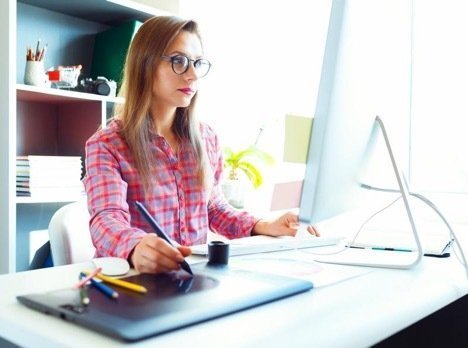 “Solopreneur” refers to a special kind of entrepreneur, a person who works solely by him/herself. Being a solopreneur has both positive traits and a few drawbacks. Let’s look at both sides.

Solopreneurs have the potential to make a lot of money since they aren’t splitting profits with partners or other affiliates. Persons capable of handling duties on their own find the financial rewards worth performing the extra work. Solopreneurs should be aware that working for yourself means you compete with other experts and specialists who handle the same tasks. A home-based computer security consultant must compete for jobs against others offering the same service. Competition might lead people to perform their best, but no matter how hard you work, competitors may take business away.

Solopreneurs aren’t always thrilled about being stuck in the 9-5 grind. They might find themselves more productive working odd hours or more hours than the average person would. A solopreneur can work as much as they want because they have a passion for the work they do. So, the extra hours don’t tax him or her as much as they would someone forced to put in long hours at the office. A lot of “corporate professionals” even find themselves forced to work long hours without compensation, which solopreneurs are able to avoid.

Others may wish to work part-time and enjoy a relaxed schedule. The choice of when, where, and how to work rests with one person. The flexibility to take time off when preferred comes with an obvious drawback: If you don’t work, you don’t get paid. Eventually, the life of a solopreneur works against you when you aren’t making any money.

You Make the Decisions

One of the most frustrating things a self-employed person deals with is losing money or suffering from missed opportunities because someone else made mistakes or had poor judgment. You probably will deal with your own mistakes better than someone else’s. You also may not be prone to making the same avoidable mistakes. Unfortunately, working by yourself could lead to a lack of perspective. Sometimes, the input of others reflects better judgment than your own insights.

The life of the solopreneur isn’t for everyone. Those capable of navigating the drawbacks, however, might prefer this approach to earning a living. Just know what to expect before you take the leap.

If you feel that being a solopreneur is for you, talk to me about how you can set yourself up for success. Schedule your session and plan your success today!