Turn Up The Volume Right Now! 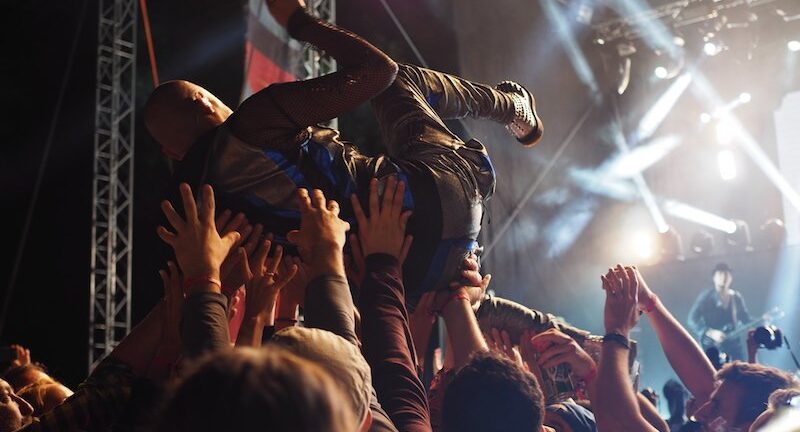 Have you ever met someone who doesn’t like music? Let me know about him/her because this will be the first person I’ve ever encountered being this way. Of all the cultural expressions of humankind, along with dancing, music is the most primal and universal. Who doesn’t like it?

So it’s no surprise why we love it so much. You can like any kind of music: folk, blues, rock, jazz, soul, classical, pop, traditional, electronic, etc. There’s so much to choose from! But I bet there’s always that particular genre that makes you feel good.

How elements of music affect your life

In a post I published about Neuro Science, I talked about the power of thought and how they can affect your life.

It’s the same thing for sounds, you see.

The elements of music, such as melody, harmony, and rhythm, enter your mind and they can have a strong impact on your body when you listen to certain forms of them. Depending on what kind of music you are listening to at the moment, it can influence you in ways you couldn’t imagine.

The sound of the heartbeat

Once, a teacher of contemporary dance told me that, in her classes, she did not use an iPod or CDs for her students’ practice. Instead, she had a small drum which she played in order for them to recognize the sounds and do their exercises accordingly.

She told me that, in a primitive way – not as in somewhat uncivilized but as in a closer aspect to our very own nature – this resonates better with the body. Simply because it resembles the sound of the heartbeat.  And that’s why, for example, many kinds of tribal music use that type of drum beats.

Music is so powerful that it can even be used to cure people of certain conditions. Scientists have recognized this and that’s how Music Therapy was created.

Music Therapy is an established health profession in which music is used within a therapeutic relationship to address physical, emotional, cognitive and social needs of individuals.

Additionally, some of them have even gone as far as creating the most relaxing tune ever! Sound therapists and Manchester band Marconi Union compiled such song. Scientists played it to 40 women and found it to be more effective at helping them relax than songs by Enya, Mozart, and Coldplay.

Weightless –by Marconi Union and Lyz Cooper, founder of the British Academy of Sound Therapy– works by using specific rhythms, tones, frequencies, and intervals to relax the listener. You can listen to the song on YouTube here.

Find the song that makes you happy!

“Without music, life would be an error.”

So, now that you know a few examples of how much music can literally change your mood and state of mind, why not try it for yourself?

This is what you can do: Go and explore your library of music and find that one song that makes you the happiest. Of course, you can pick one or several songs, albums and artists. Save them for later. Making playlists can be a fun way to organize your music so you know when to listen to each one of them, depending on your current mood.

Whenever you’re feeling down, go and play your song.

Close your eyes for a moment; breathe and let yourself go. This could even be a kind of meditation for you.

And the same goes for sad songs. You just have to allow yourself to feel the music and whatever your heart and mind tell you they need to listen to at that moment. Give it a go and let me know how it goes!