Time to Stop Thinking and Start Acting is NOW! 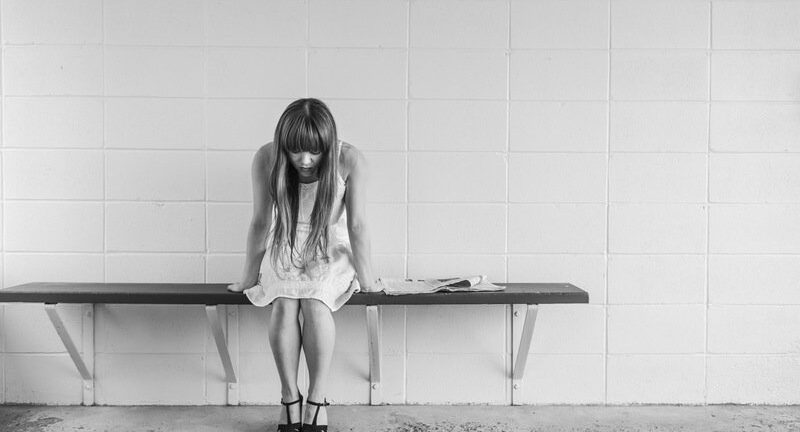 Do you realize how many people quit their dreams because of their own fear? Yes, overthinking is a kind of fear. It’s what happens when we are afraid to act and act now. If you don’t want to be held from achieving your life goals, you better take this in consideration.

We all know that person who never stops talking, right? This is the one who, when the moment comes, always has an excuse for not doing something or taking part in a group task.

That’s because of how they think, they overthink. But when the time to act is near, they pull back.

Sometimes, we can sense our own head working like this, can’t we? I mean, it’s completely understandable that we like to think things through, especially when we are faced with a big decision.

It’s always good to take due time. Read here how you can learn to create that space in your life.

Don’t get lost in your own thoughts!

A girl I know wanted to be a writer a few years ago. She dreamt of it more than anything. Therefore, she arranged her life in order to pursue this goal. But there was something missing: her own actions. She took classes but rarely did any homework, so she dropped out. While saying she “needed the space” to write a novel, she got used to getting up late, not doing much for the day and then going out for a drink with her friends. What a nightmare! In that time, the excuse was “writer’s block”, but we all knew the truth. 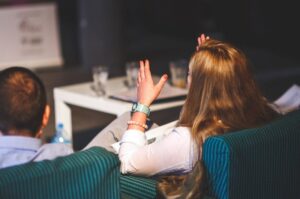 What’s worse: she was still talking about her dream of becoming a writer! It sounded completely unbelievable since we saw nothing that could take her there. She used to blabber on and on about what form of literature she would like to write and what kind of writer she would be. Honestly, it was really tiring for the ones who had to listen to her talking always like this.

Of course, she couldn’t achieve her dream. I don’t know if she still talks about it as if it was going to happen one day in the future, but I wouldn’t be surprised if she does.

One day, I said to her: I understand what you want, but you just talk too much and do nothing to achieve that!

It takes courage, I’ll give you that. Not many people dare to go out there, out of their comfort zone. But still, when you are about to do something good for yourself, just do it! Don’t overthink it! I assure you, you won’t regret it.

Oh, this is typical! Many times, the main reason why we overthink something is asking “what if…?”

What if…it’s just not for me?

Please, let me stop you right there. Just try to picture this. While you were thinking of all the negative possible scenarios, do you know what did you actually look like? I mean the actual picture of you was only a paralyzed and scared person. You were looking into the abyss and imagining all the negative things instead of trying out something that could actually be fine!

So next time, go for:

Yeah, but what if…it turns out great?

And there’s your motivation!

I understand it can be scary sometimes, especially when you picture it as a yelling voice that’s pushing you to do something. If it does, don’t look at it that way.

Here’s a secret for taking action without overthinking and not feeling overwhelmed: just focus on your everyday small actions.

But we don’t tend to think about the small things that often. So make of it a habit. Then, when the time comes, you’ll be more than ready to do what needs to be done!

Would you like to start acting now but procrastination keeps getting in your way? Download my FREE eBook and get that monkey off your back!