What Happened to American Manufacturing? 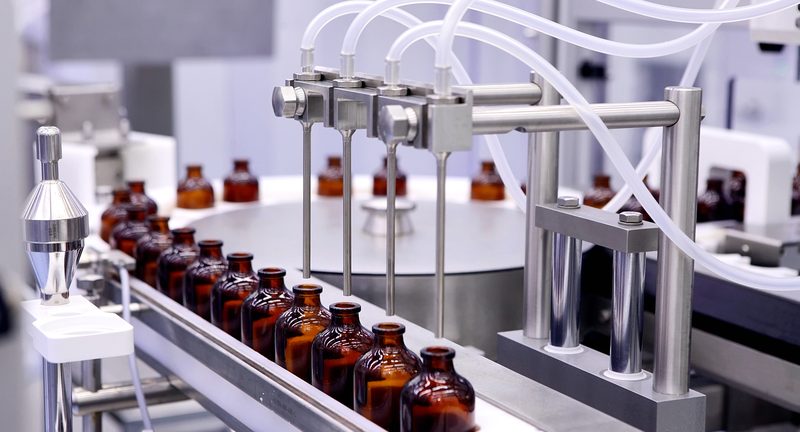 Post World War II, American manufacturing was a formidable force. America used to produce roughly 80% of its consumable goods, but this percentage has heavily declined. America is producing less and people are wondering what has happened to its manufacturing industry.

Manufacturing jobs once made up just over half the economy. This dropped to less than 10% in the early 2000s. One reason for this decline is the increase in higher education. More and more people have embraced the path to higher education after graduating high school. Attending college sets them up for higher paying jobs and greater career opportunities.

However, with more people pursuing higher education, there is a diminished manufacturing labor force. With fewer people entering the manufacturing workforce, there’s no one to give these jobs to. This has led to many companies and businesses outsourcing their manufacturing to other countries.

Perhaps the largest contributor to the reduction of American manufacturing is globalization and outsourcing of manufacturing jobs. Many jobs have been moved to other countries rather than maintaining domestic jobs. In most cases, it’s cheaper to produce elsewhere and it has led to foreign regions becoming specialized in certain industries.

Tijuana is a fast-growing hub for manufacturing in the global supply chain. Many companies outsource to focus on other aspects of their business. If manufacturing is done elsewhere, they don’t need to bother with mundane tasks and can instead focus on their specialties. Additionally, they can hire fewer staff and purchase less space for their business.

Click here to learn how to turn your passion into an income!